Dale once had the privilege of sitting next to Junior on a flight to San Diego. They talked the entire flight, from takeoff to landing. "He was a genuinely nice, friendly guy. It felt like we became fast friends, if only for that flight." He was Dale's favorite football player before the flight, and even more so afterwards. It was a joy to watch him play for the San Diego Chargers all those years. He will be missed. 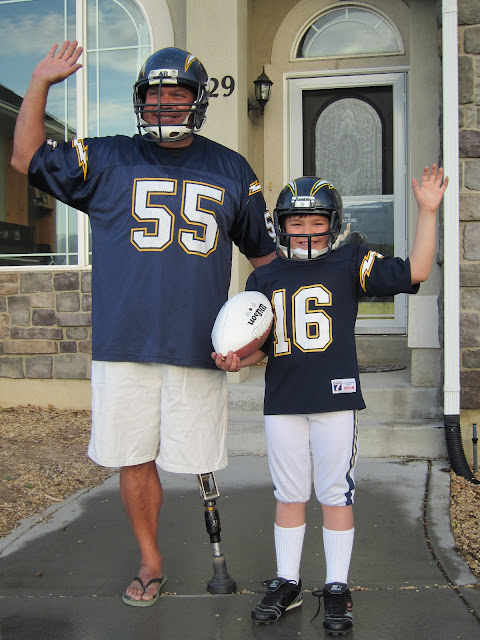